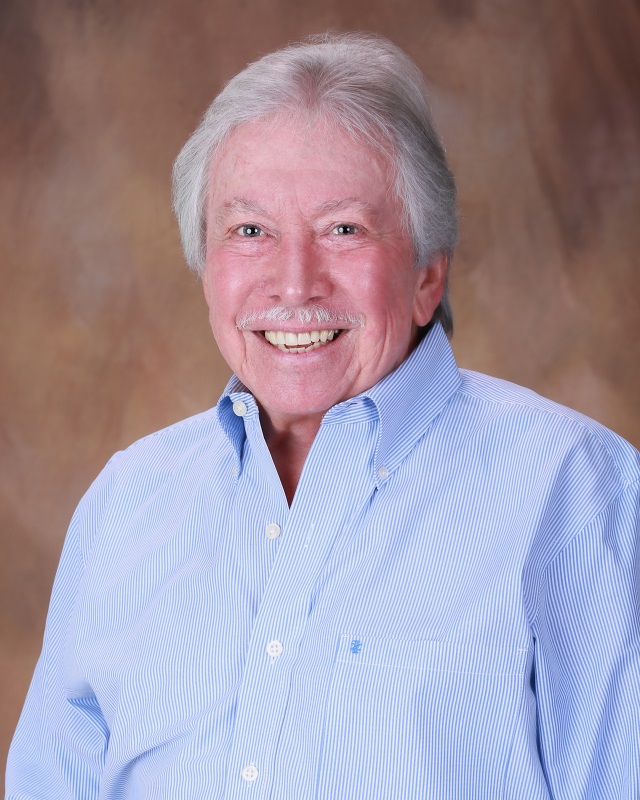 Dr. Hugh V. Leggett, Jr. was born in Brookhaven, Mississippi, Lincoln, County. His father was a WWII veteran who received a Purple Heart for wounds incurred in the service of his country while in the war in France and Germany. Hugh, Sr., later became a minister for the rest of his life.

Dr. Hugh received a Doctorate of Dental Surgery (D.D.S.), with honors, from the University of Tennessee. He later taught as an assistant professor in the Restorative Dentistry Department at U.T. prior to graduate studies. He attended the University of Tennessee graduate Orthodontics and Dentofacial Orthopedics program and was awarded a Master of Science degree, with honors.

After moving to Mississippi, Dr. Hugh taught at the University of Mississippi College of Dentistry as Clinical Director of Orthodontics. He also began a private practice of orthodontics in the town where he was born, Brookhaven. He is honored to have his son, Dr. Brent, join him in his orthodontic practices in Brookhaven and Columbia in 2016.

Dr. Hugh is an avid horseman and equine breeder of American Quarter Horses, American Paint Horses. He is also a member of the Palomino Horse Breeders Association. He holds over 18 World Championships and Reserve World Championships. Countrywood Farms is located in Lincoln, County, Mississippi, and is the home of world class horses. 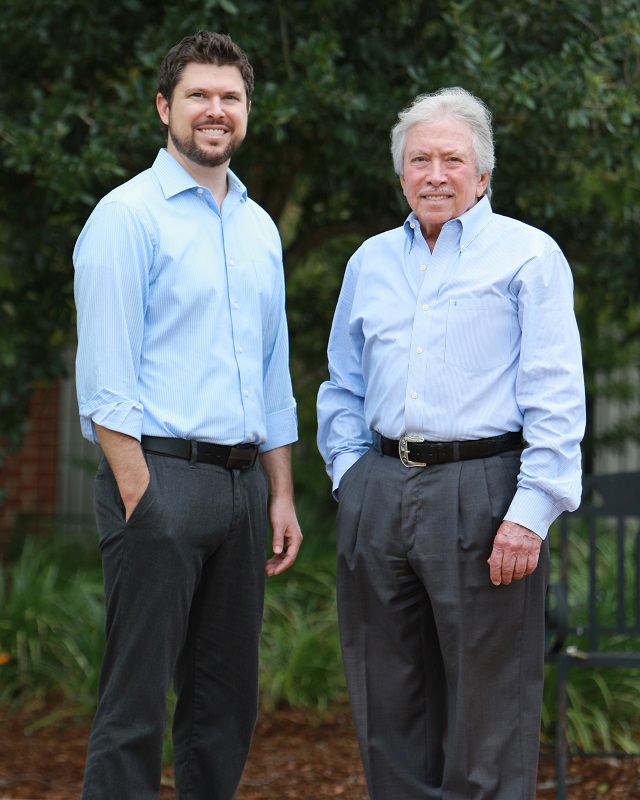 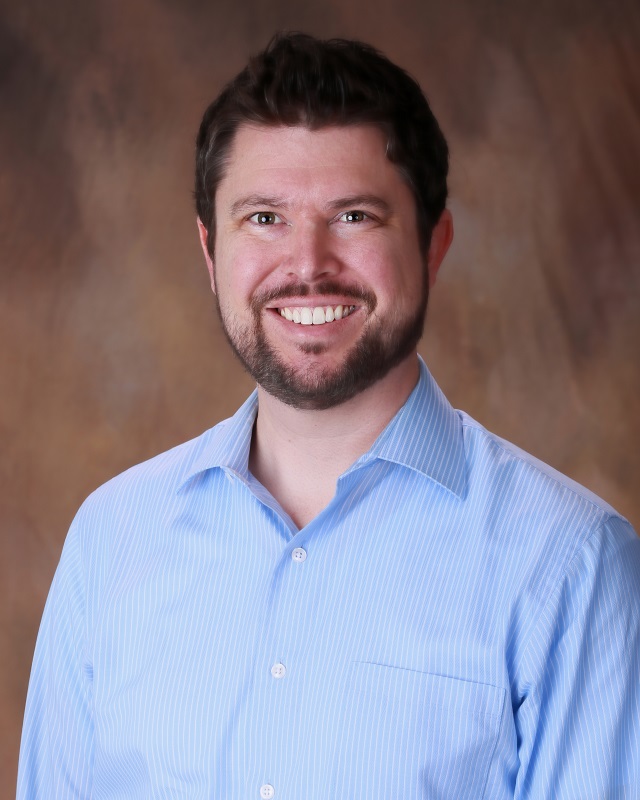 Dr. Brent Leggett was raised in Brookhaven, Mississippi. He spent his childhood and teenage years helping his father, Dr. Hugh Leggett, in his orthodontic practice as well as on a small horse farm. He attended Southern Adventist University where he received his bachelor’s degree in biology in 2002.

Dr. Brent received his Doctorate in Dental Surgery (D.D.S.), with honors, from Loma Linda University School of Dentistry, in southern California. While in dental school, he frequently volunteered for both local and international dental mission trips including Belize, Thailand and British Guyana. He also enjoyed his research on the use of MRI imaging and its relationship to orthodontic analysis, for which he won first place in the California Dental Association Convention.

After receiving his D.D.S. degree, Dr. Brent practiced general and cosmetic dentistry for seven years in Oregon, Tennessee and Florida. He especially enjoyed his four years contracted with the Naval Air Station in Pensacola, Florida. At the conclusion of his time with the Navy, he was awarded the Bravo Zulu Award and Certificate of Excellence which are given to health professionals who have performed at an exceptional level.

Dr. Brent returned to Loma Linda University to complete the esteemed Graduate Orthodontics and Dentofacial Orthopedics program. After two and a quarter years of intensive specialty training, he was awarded a Master of Science degree and certificate in the specialty of orthodontics.

Dr. Brent is excited to be coming back home to help provide beautiful, healthy smiles to the Brookhaven community. He holds memberships with the American Dental Association, American Association of Orthodontics, and is currently the president of the Sixth District Dental Association. Dr. Brent is committed to staying informed on new developments and current research in his chosen specialty.

In his spare time, Dr. Brent enjoys mountain biking, hiking, backpacking, and the occasional game of Ping-Pong. When not outdoors, you can find him relaxing with a good book. 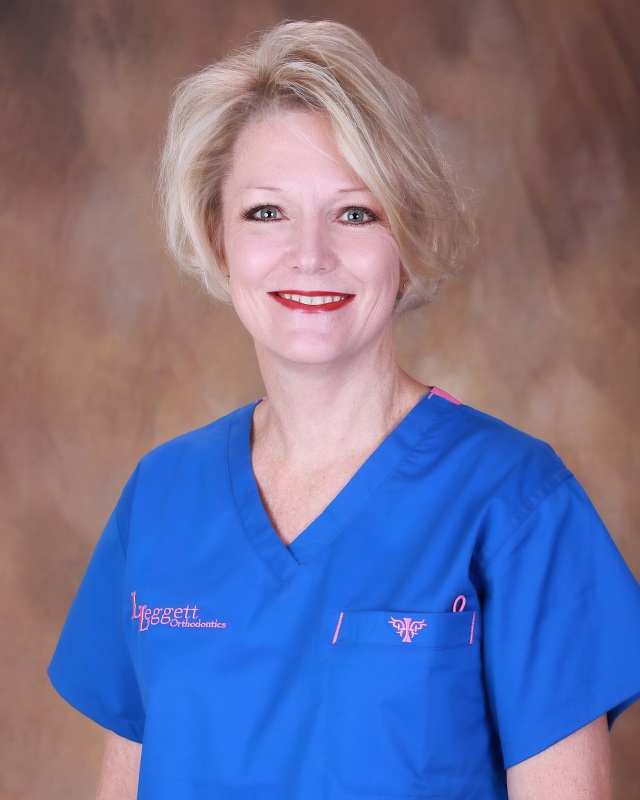 Donna has over 40 years of dental experience and has been employed by Leggett Orthodontics since 1985. She has enjoyed seeing the children in the practice grow and change into beautiful and handsome teenagers and adults. Being with the practice during this time has given her the opportunity to see several generations of family members undergo orthodontic treatment. She is married to Allen Farnham, and they have two children and one grandchild. They are members of Heuck’s Retreat Baptist Church. She enjoys cooking, gardening, and vacationing in the mountains. 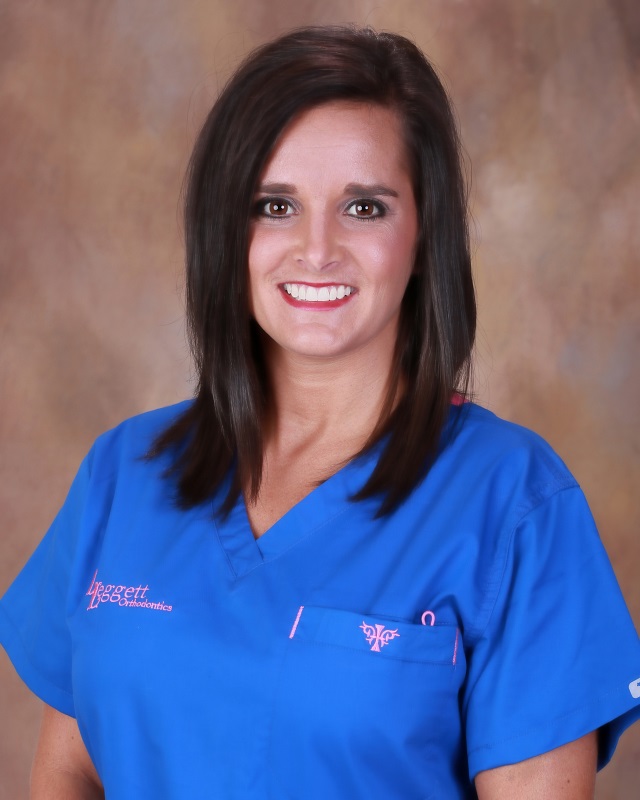 Kayla has been employed at Leggett Orthodontics since 2005. She is married to Dusty Roberts and has three children, Lexi, Logan, and Kade. Kayla really enjoys the changes that happen with orthodontic treatment not only with the smile but personality changes, including better self-esteem and self-confidence. Kayla lives in Monticello and enjoys time with her family. 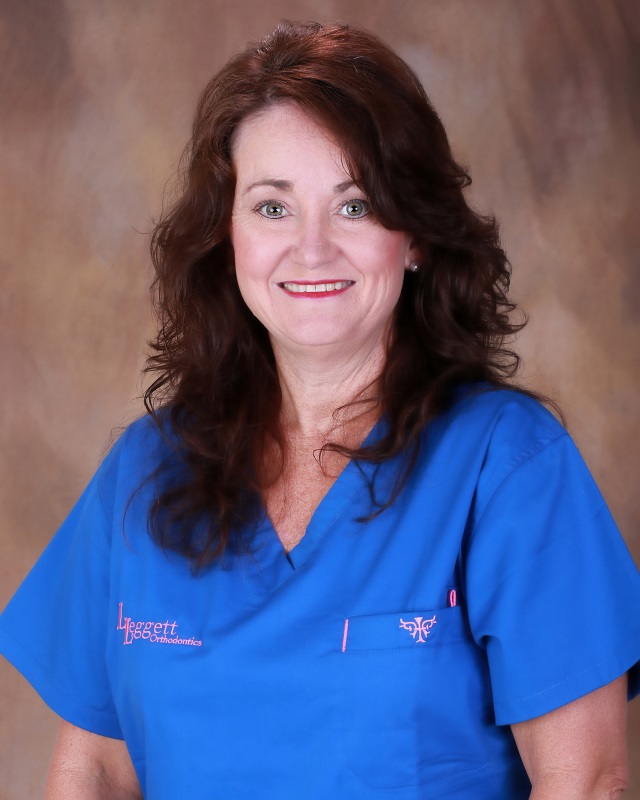 Mandy has been an orthodontic assistant since 2008. She enjoys her job and working with her co-workers. Mandy resides in Brookhaven with her husband, Gary Smith, and her two children. Mandy enjoys getting to know and interacting with patients during their treatment. Away from the office, she enjoys camping, fishing, and spending time with her family and friends. 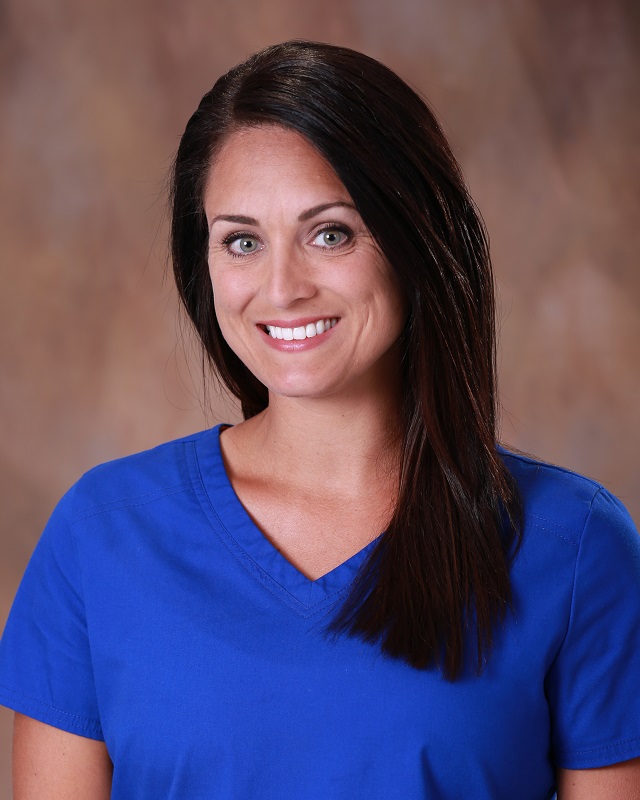 Jessica has been employed by Leggett Orthodontics since 2018. She loves the variety of each day brings with patients and cases. Building relationships with the patients and seeing their self-confidence grow throughout treatment makes her job very rewarding. She resides in Silver Creek with her husband, Cody Earls. They have 3 children, Isaac, Eli, and Bella Grace. On her days off, Jessica enjoys camping, fishing, and spending time with her family. 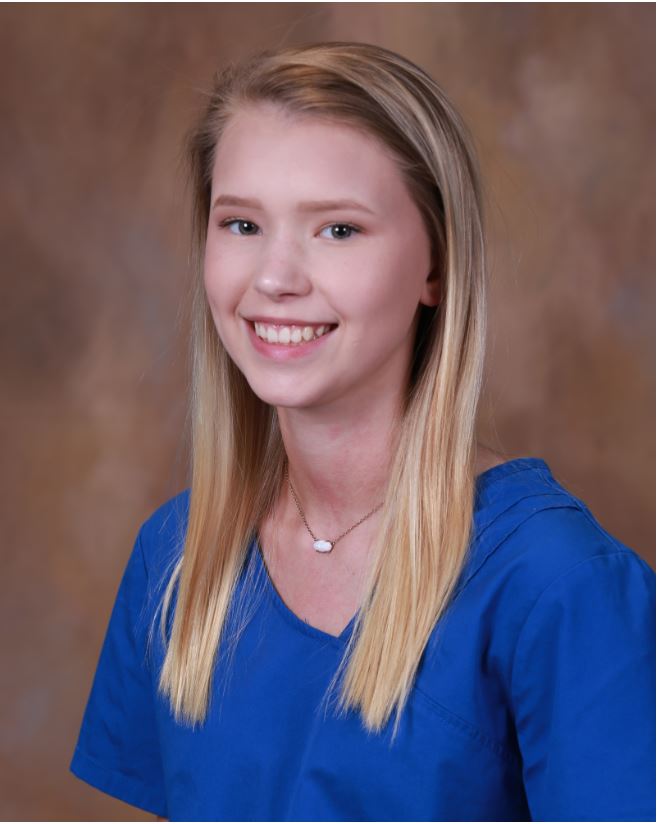 Shelby graduated from North Pike High School in 2019 afterward she attended Accelerated Dental Assisting Academy. Shelby resides in McComb where she loves to spend time with her family and friends. She enjoys seeing the smiles of patients improve with every visit. Shelby has been employed by Leggett Orthodontics since 2019.